THE BUZZING OF DESERT INSECTS

Being the Web-Log of Christopher Hickey, Writesman

Good afternoon from near the Southern end of the BAMA Sprawl.

Feeling anxious today. Heart racing, chest aching, eyes scanning for an open exit. It happens–the brain gets bathed in too much of one neurochemical or another, and the Ape Mind starts seeing Smilodons lurking behind every bush. What can the Twenty-First Century Hominid do when faced with terrible, illusory felids?

That hominid does what that hominid can do–The Work. Always The Work. 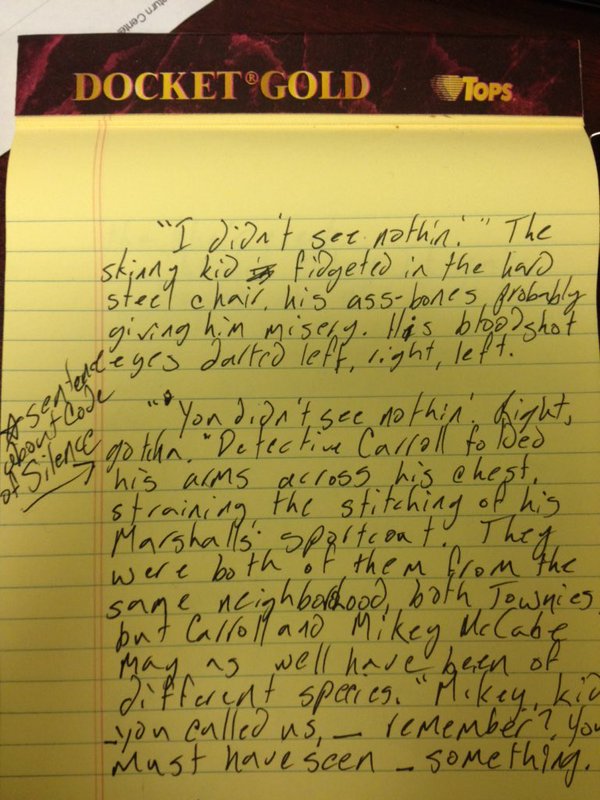 Many a nun has tried to break my hands and reset the bones into a proper Palmer Method configuration. They have all failed.

I took my own advice from last week and started writing freehand, and it’s absolutely a different beast from writing on a computer. You fuck up? Scratch it out. The self-editor is squeezed out by the indelible nature of ink. You’re stuck with two options: stop or keep going.

I think I’ve found what works for me.

My love of monsters, real and imagined, is well-documented. I happened to catch a documentary on National Geographic called Sea Monsters: The Definitive Guide, which was a delight. It compared monsters of legend against their zoological bases–the Kraken versus the giant squid, for example. But one beastie they covered just tickled my brain’s Monster Center–a whale from the Miocene called Livyatan melvillei. Basically an orca the size of a sperm whale with the craziest goddamn teeth I’ve ever seen. I mean, look at this sumbitch: 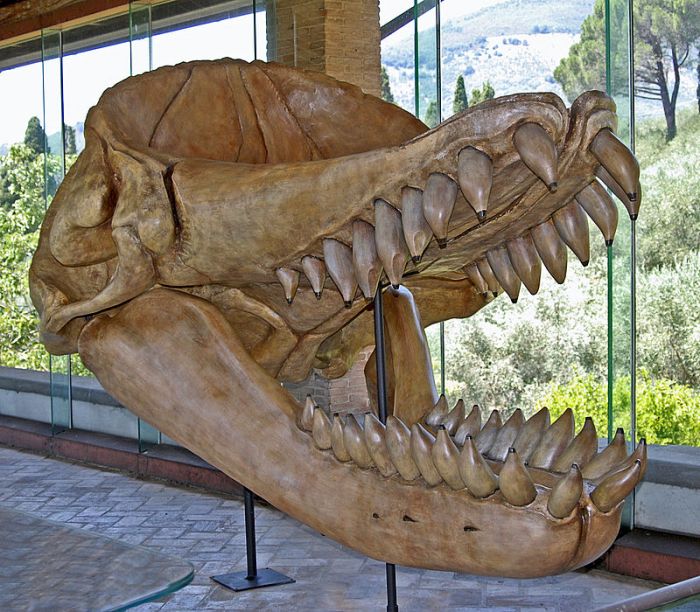 Formulating plans to go to Heroes Con  in Charlotte over Bunker Hill Day weekend. I’m going to meet some friends, but it sticks in my mind that every author I know says to Always Be Networking while at conventions.

I do not know how to do this. I’m guessing it involves pounding my chest and singing.

That’s all my fragile mental state will allow, friends, so I’m out. Be kind to one another.